Three novels have found their way to paperback as well as the original kindle.

In keeping with last Wednesday’s Blog. I am adding three of my nine novels that have added paperback to their original format. The last novel, THE MOUTH OF THE LION, is recent and will be also in both kindle and paperback. I hope you will enjoy reading them.. 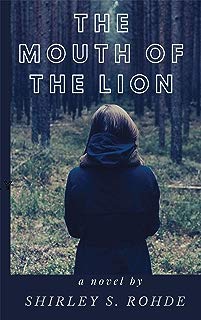